The Renaissance of the Democratic Republic of Congo requires the linking of a new patriotic spirit and unique creativity for Congolese to build and promote their country. I sincerely believe that these are the basic conditions and the fundamental principles on which we can build and secure our country for the benefit of all; guarantee human rights, human dignity, the rule of law , equality and fairness for all citizens ...

The Union du Peuple d’ Avenir (UPA) or United People with One Destiny was established with a commitment to keeping the Democratic Republic of Congo’s sovereignty, territorial integrity and prosperous by uniting all Congolese people in order to provide the opportunity for sustainable development of our motherland. This commitment is reflected in our movement that emphasizes a strong nation state, economic development, democracy, education... 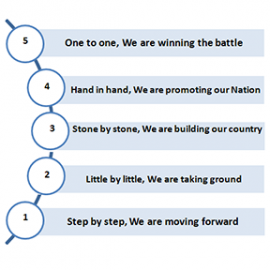 History has revealed us that it was ordinary people like you and me who have influenced our world (cultures, societies and communities). Every century has its own history. Our human history has been marked by challenges and obstacles which have led us to find alternative ways of survival, to circumvent and even better, not just to overcome but to convert challenges and obstacles into opportunities... 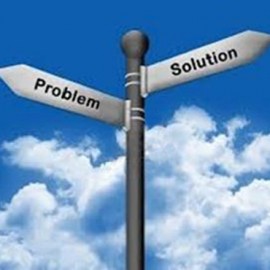 1. The Leadership
2. The Vision
3. The Institutions
4. The Administration
5. The Infrastructure
6. The Multiculturalism
7. The People's Mindset

The UPA offers / suggest a range of appropriate responses and durable (long term) solutions to the problems that face our beloved country...

Our Motto: God, our Architect and Builder 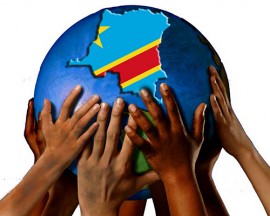 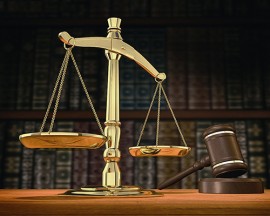 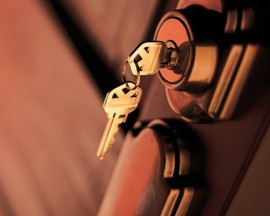 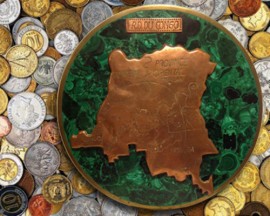 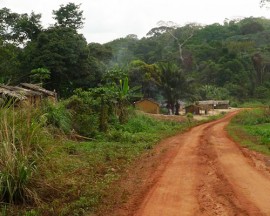 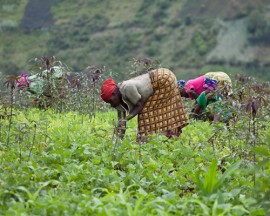 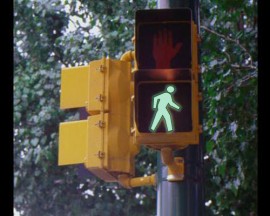 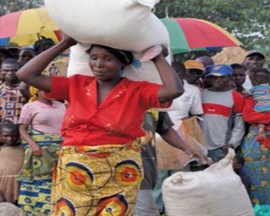 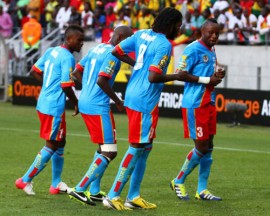 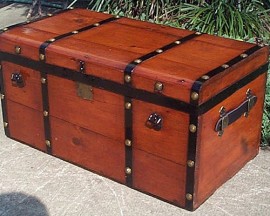 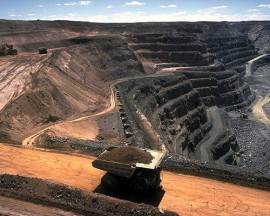 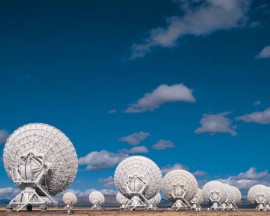 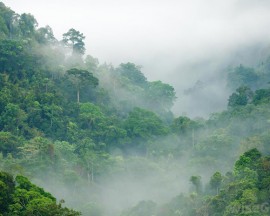 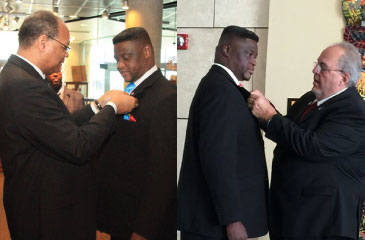 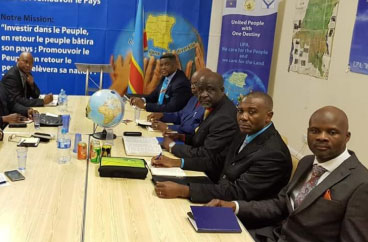